The entire Highline Trail from Pine to the Rim Top, point to point, 100 kilometers!

Regarded as the toughest, roughest and most beautiful trail runs in the country for over 33 years, the Zane Grey Highline Trail Run this year will be 100K for 2023! It is run on the Highline Trail near Christopher Creek, Arizona, at the base of the Mogollon Rim.  The route this year will be point-to-point, from west to east, finishing on top of the Rim at the Rim Top Trailhead near the Mogollon Rim Visitors Center.

The Mogollon Rim is an escarpment defining the southwestern edge of the Colorado Plateau. Its central and most spectacular portions are characterized by high cliffs of limestone and sandstone, namely the Kaibab Limestone and Coconino Sandstone cliffs. The escarpment was created by erosion and faulting, which cut dramatic canyons into it, including Fossil Creek Canyon and Pine Canyon. The name Mogollon comes from Don Juan Ignacio Flores Mogollón, the Spanish Governor of New Mexico from 1712 to 1715.

The Highline Trail dates back more than 100 years to the 1870’s, when trails were built below the Mogollon Rim in Central Arizona to connect the homesteads to early settlers and pioneers. The beauty of the area is overwhelming. The four miles just east of Christopher Creek are thought by many to be the most beautiful section of this scenic trail.

The trail, which lies entirely in the Tonto National Forest and runs from just south of Pine, AZ to several miles east of the town of Christopher Creek, was designated a National Recreation Trail in 1979. The Forest Service and many volunteers including several runners have worked countless hours over the years to restore, maintain, clear and mark this scenic and historic trail.

The Zane Grey Highline Trail 100K run is one of (if not the most) difficult 100K races in the country. It is an advanced degree run for experienced ultrarunners. Learn more about the course aid stations, cutoffs and elevation here.

Find the information you need to make your trip smooth and easy. From the participation guide to lodging recommendations (and run headquarters) to driving information we’ve put it all in one convenient place for you.

See past run results for all races since the beginning. Find your past results, your friends results and see how the elite runners have fared by viewing race results from past Zane Grey 50 Mile Endurance Runs. 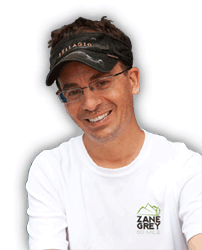 The Zane Grey Highline Trail Run is entering its 31st running on April 25th in northeastern Arizona.  Renowned, notorious, infamous, no matter what you call it, the race has earned its title as one of the toughest races in the country. With a stellar field of athletes lining up in 2017, Race Director Joe Galope and his wife, Megan sat down to interview with Steep Life Media to talk about the race, it’s reputation and where he sees the race going in years to come.
Watch the full interview here. 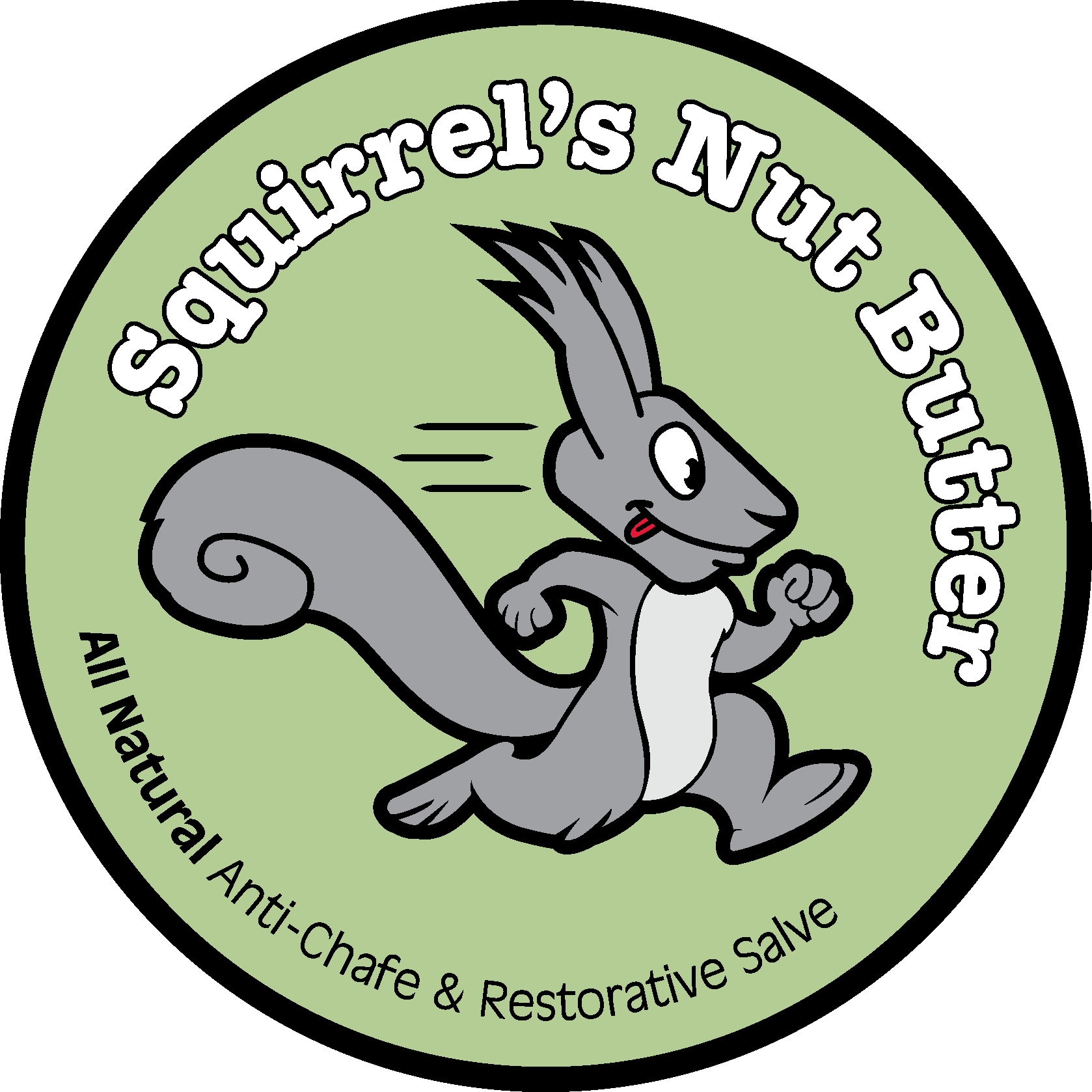